Quelle: Locus Ludi – The Cultural Fabric of Play and Games in Antiquity 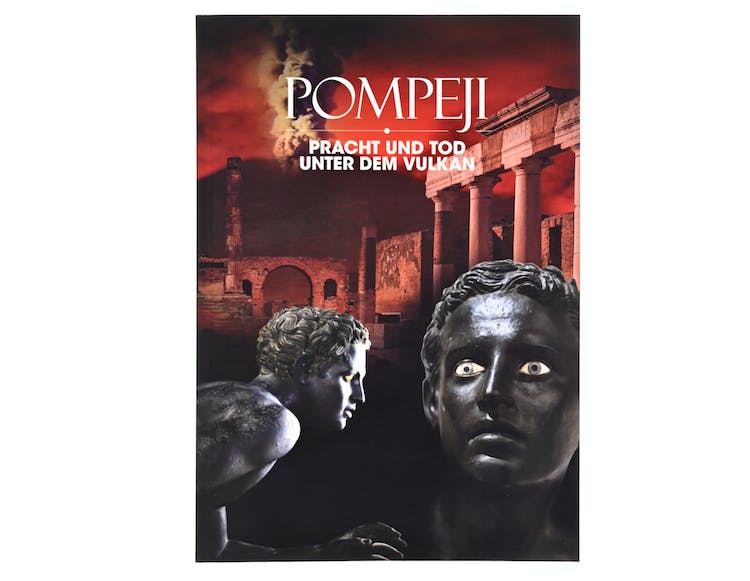 On April 8th, 2022, esteemed professors from across the globe will travel to Delphi, the mythical center of the world, and will transfer the values of society and politics from ancient texts to modern times. At this meet-up, we will strive to highlight the power of Greek and Roman culture in the present and prove that, in an era where constant change is the driving power for progress, the timeless values that emerge from the classical texts remain relevant. A stream of Latin-speaking professors will present the Latin texts, and a stream of Classical Greek-speaking professors will present the Greek texts.

The meet-up Classics in Praxis: Social Values from Classical Texts is part of the first Delphi Classics Forum, powered by LanguageCert –member of thePeopleCert Group– and hosted by Delphi Economic Forum.

Simultaneous interpretation into English and modern Greek will occur. 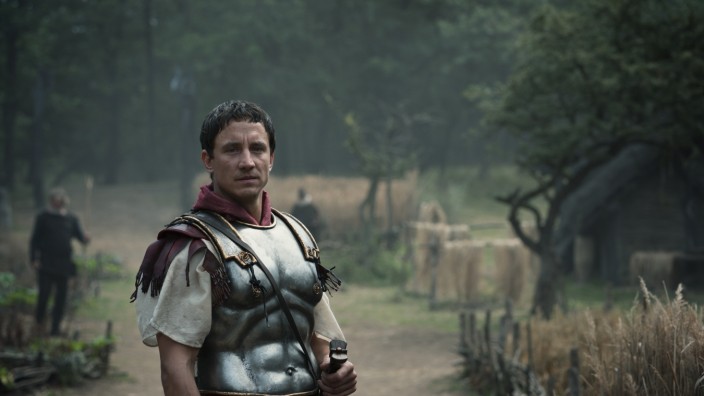